This video was uploaded to Youtube in 2008. It shows the reaction of a dog when she sees her owner, a soldier, coming back from the war in Afghanistan. What most impacted me from this story is the fact that the dog was abandoned and living in a shelter before this family decided to adopt her. Gracie, as the dog is called, was actually in the “death row” for 4 months, almost getting sacrificed because she was not getting adopted. It´s definitely incredible how big of a difference is made when one decides to rescue a dog.

Enjoy the video, it´s short (less than 1 minute of duration), but if it got more than 12 million views there must be a reason. 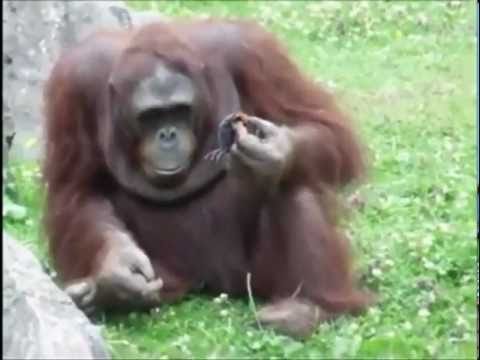 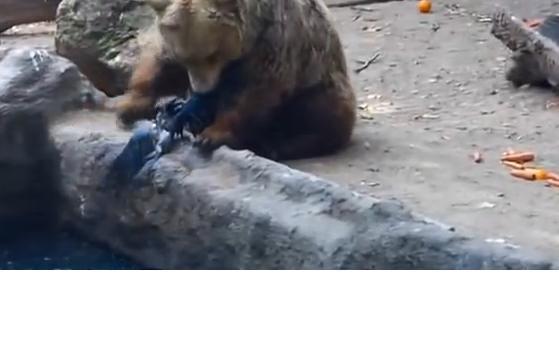