How do dogs see? In black and white? Can they differentiate colors like humans do? I bet there are tons of things you don´t know about their vision, so stick with me on this article and by the end of it you´ll be able to see exactly like dogs do:)

The human eye has similarities to that of dogs: both have cornea, pupil, lens and retina. However, there are some differences in how dogs see the images in contrast to humans. One of the qualities of the canine eye is its excellent night vision. This is because the pupil of the dog is much larger than the human´s. Considering that the light passes through the pupil, this gives it a greater capacity for receiving light. However, having a wide pupil isn´t favorable for a clear vision of objects, and depending on the distance, the view will be more or less blurred.

You can do the following quick experiment to put yourself in the eyes of your pet and getting an idea of dog´s vision:

Spread vaseline into a piece of cellophane and then look through it. Although you can see the silhouettes of objects, small details will be blurred and even some can not be perceived. That´s similar to the way dogs see things.

How dogs see colors and contrasts is another aspect that differentiates them from humans. They have the ability to see colors, but not with the same richness and variety as human beings. Drawing a parallel between how dogs see the rainbow in comparison to people, we see the following:

For many years it was thought that dogs couldn´t see colors and lived in a black and white world. Today we know that this isn´t so, although it can be said that the way dogs see colors is not a very important factor in their life. The proportion of the cones (responsible for color) in the retina of the eye is smaller than that of the rods (important to see in gloom and darkness). The eyes of dogs, rich in rods, are well prepared for night vision. 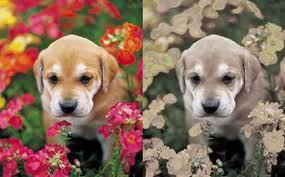 This is also favored by the reflective membrane of the eye, the tapetum lucidum, which maximizes light when there´s minimal light intensity. Moreover, the richness of rods in their eyes explain how dogs see in the dark, been able to walk through the house without tripping. 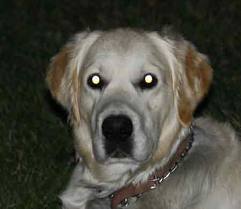 How dogs see moving objects is one of the capabilities in which they are ahead of us. This particular skill is an evolutionary feature of the hunting dog that has to detect and catch the prey. In a study with hunting dogs it was observed that they could recognize moving objects at a distance greater than 70 meters, but this would not be the same if the object was in a static condition.

Dog owners will have no trouble recognizing the fascination of their pet toward moving objects. All dogs love them. The way dogs see fast movement stimulates their nervous system, causing the flight of the prey and the persecution by the predator. Sudden movement will always draw their attention. 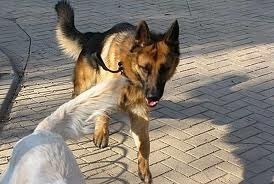 There are also differences in how dogs see visual angles in contrast to human beings, especially the horizontal angle. People can see at an angle of approximately 180 degrees, while dogs do it at an angle of 250 °.

When reaching the ending of this article many may think that canines have visual problems, but nothing is further from the truth. Although their ability to distinguish details and colors are lower than people, this is not an important factor for their survival. Human and canine vision have their differences, but this doesn´t mean one looks better than the other; it just means these characteristics are given according to their lifestyles. And also bear in mind that dog vision is complemented with their keen sense of smell and excellent hearing. 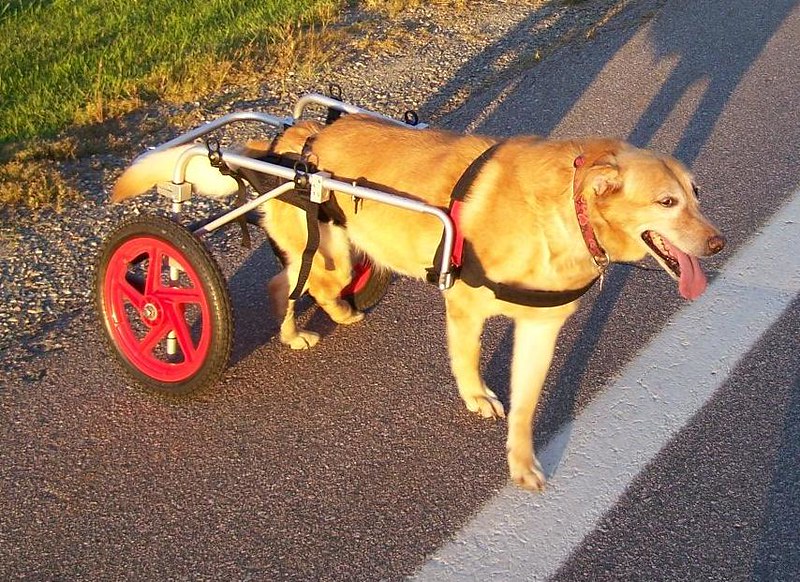