Puppies show physical and emotional reactions proper to their age, and although some may see their attitude as “capricious”, these are just normal and expected. Each growing stage has its own particularity, so let´s analyze each of them, from the moment they´re in the womb until they reach young adulthood.

It develops in the womb and begins from conception to birth. The pregnancy period is 62 days. It´s important to provide adequate nutrition to the mother, avoiding toxic substances intake, making exercise, taking long walks and to caress her with great affection. All of this will help to the birth of balanced puppies.

Puppies are totally dependent on their mother: they need her for food, warmth and protection. In principle they can not see or hear but can use the sense of taste and smell. No control on urination and defecation.

The organs of senses (hearing, sight and smell) gradually begin to function. They also react to light and motion and must be protected from bright lights to avoid harming their eyes. Towards the end of that period, although the puppy has acquired significant capacity to regulate his body temperature, he still depends on his mother and the temperature of the environment to maintain body heat.

Weaning should begin at the 4th week and must be done gradually, letting him have a good experience with the introduction of solid food, otherwise he´ll show resistance.

From the 5th to 7th week a vital stage happens for the learning of behaviors that will be part of the adult personality. Separating him from the litter or his mother isn´t recommended in the first 2 months, for socialization begins to take place with games between the litter mates. Doing so could cause them behavioral problems later.

At the end of this phase, the learning and discipline of certain routines start, such as where to eat, sleep, relax and relieve themselves. Puppies react with fear to noises and new and unexpected visual stimuli. In terms of education a strict discipline or shouting isn´t recommended as they may get scared.

They begin to have a greater awareness of themselves and the world around them. Sometimes they may appear intrusive and challenging and it´s at this time when you show your hierarchy and leadership over them. They can learn some basic manners such as sit, responding to their name whenever they´re called, having a structured schedule (eating and sleeping at the same time) and consistent routines (as doing his needs every time he goes for a walk).

Playing will help in fostering a good relationship with your pet but games where tugging and fighting occur aren´t recommended because the message you´ll be sending is that he can fight with you, which is unacceptable if you want to maintain authority over him.

As in human´s adolescence, the dog has boiling hormones. You need patience and consistency to meet the challenges of disobedience in him. You have to reinforce the orders on the dog as you did when he was a puppy. At this age exercise and walking are vital for letting loose the frustrations, as well as decreasing aggressiveness and excess of activity. A tired dog is less likely to cause problems.

He´s learning everything he needs to live with his environment and developing physically and mentally as an adult. It´s sad to see how many owners violate Article 6 from the Declaration of Animal Rights, abandoning their dogs by not having the patience and dedication that is required.

Unfortunately many dogs are abandoned at this age because of their need of attention in terms of education, health and exercise. Many homeowners can not tolerate the excessive activity and behavioral problems that may occur such as destructiveness with the furniture of the house, barking and discipline problems.

Note: if you are interested in more information about a puppy´s needs during his growth, you can receive a notification when I publish the e-book in which I have been working during the past year, which includes information on the medical check-ups which must be done at every phase and measures to prevent accidents in dogs. Sign up for our [thrive_2step id=’2900′]email newsletter[/thrive_2step] in order to get notified.

When owners become aware that these situations occur due to inadequate education from their part, they´ll surely begin to change their attitude and having a greater commitment to their pet. If they understand that their responsibility begins before buying or adopting, if they learn about the life and needs of puppies, they´ll think better if they want to continue with the decision of having a dog in their life. 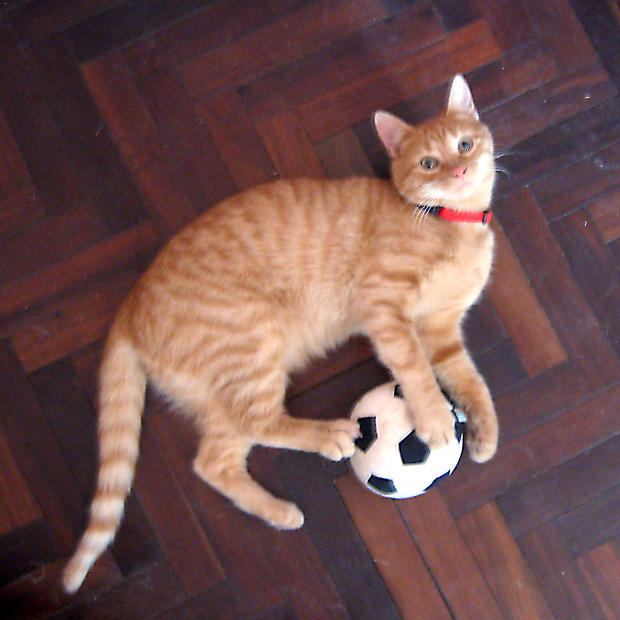 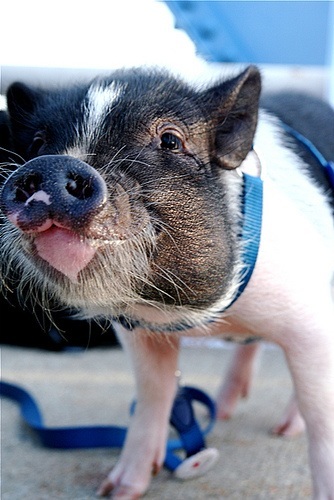