March of the Penguins is a true masterpiece, a French documentary that penetrates into the Antarctica to show us the annual journey Emperor Penguins make to their breeding area. The footage was made possible by the French research station “Dumont d’Urville”, located in Antarctica, resulting in a deep look into the world of this wonderful species that millions of years ago decided not to migrate from this area when the continent began to freeze. This stubbornness has made Emperor Penguins live in the most inhospitable place of Earth, making the process of procreation quite a feat, an odyssey implanted in their genes, like a script written by Mother Nature.

The film won a more than well-deserved Oscar for Best Documentary in 2005, while grossed $127 million worldwide starting with a budget of only 8. It´s comforting to see that movies like this can be successful at the box office and valued by the average viewer. Furthermore, the term “documentary” sounds ambiguous in this case, at least when compared with the boring image people often have about this type of recording.

In the original French version, voice actors portray penguin characters, specifically a male and a female who end up joining and giving birth to a baby, whose voice is also be played by another actor. Consequently, it seems more a movie than a documentary, with a plot´s beginning, middle and ending well marked. However, the English version is a more sober narration performed by the voice of a single actor, none other than Morgan Freeman. While Mr. Freeman shows a high quality in his work as he usually does, I have to say that the French version is more interesting, artistic and entertaining in general (I saw it with subtitles).

Anyway, the film begins when Emperor Penguins leave their natural habitat for their journey to their breeding area. It´s very interesting to see that they all come out at about the same time, as if someone had organized a meeting in advance. The second surprise is that they know which path they have to follow, which is no short distance; it’s as if they had a compass in their head that has been passed from generation to generation to mark their way. When they reach their destination, they choose a couple and love themselves in the cold, but the mission is very far from over yet. In order to protect the egg (and themselves) from the elements, the parents will have to carry out a series of highly creative actions, especially when considering that at this point they´ve been months without eating.

It´s amazing to see how much love there is in the atmosphere throughout all this process. Penguins will suffer extreme conditions for the sole purpose of achieving the healthy birth of their offspring, willing to endure extremely low temperatures (dangerous even for their anatomy) in the outdoors. In fact, the Emperor Penguin is the ONLY animal species that spends the winter over the Antarctic ice (yes, there is such a thing as “Antarctic winter”), and they do so because they find solid ground that has no risk of melting, making it the best place to incubate their eggs. Values shown in the film are so high that someone even tried to use it as a metaphor of family values for society. When this was exposed to co-writer and director Luc Jacquet, he condemned the theory, saying that “(…) we must leave penguins be penguins and humans be humans”, pointing out that penguins are monogamous only once per season, among other things. Finally, in the last phase of the film we see the process during which the baby becomes independent, showing the beginning of the new cycle of life.

In short, March of the Penguins is a tribute to love, family and life. It´s also a journey into a geographical area where the vast majority of us will never set foot, resulting in truly breathtaking and memorable shots. The film is so real that sometimes I even felt cold. But above all, the penguins transmitted to me a deep love that I had never imagined, and why not, with the director´s permission, a family lesson. 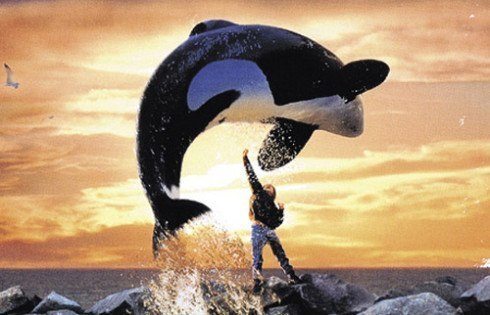 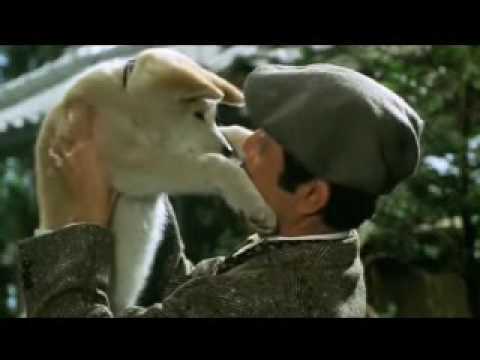 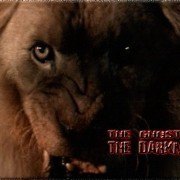